Artist Kim Ku Lim discusses his work with art historian and curator Dr Charlotte Horlyck (Senior Lecturer in the History of Korean Art, SOAS). The conversation addresses Kim Ku Lim’s practice over the last 40 years, specifically his prominent role in the development of performance art in Korea, through the Avant-Garde (A.G.) (established 1964) and The Fourth Group (established 1970), as well as his work with experimental film.

This event is part of Curators’ Series #11. Institute of Asian Performance Art. By Victor Wang 王宗孚

KIM KU LIM 김구림(b. 1936, Sangju, South Korea) is a pioneer of performance art and the first artist in Korea to make experimental films such as The Meaning of 1/24 Second(1969). Known as Korea’s first avant-garde artist, he has worked in film, light, performance and land art, often stretching the limits of a given medium. In Korea, he held his first solo exhibition in 1958 at Daegu Information Center, and soon expanded his artistic practice beyond painting. For his artistic “deconstructions” he often used burned plastics, vinyl and metal bits alongside oil paint. He incorporated ready-made objects into his painted canvases, installations and staged performances. Kim played a leading part in several artist collectives (Painting 68, A.G. Group, The Fourth Group). He staged the nation’s first body painting performance and initiated the first Korean mail art Maeseu Midieo ui Yumul[The Relics of Mass Media] (1969).

CHARLOTTE HORLYCK is an art historian and curator based in London. She received her PhD from SOAS in 2006, and was appointed Lecturer in Korean Art History at SOAS in 2007. Before taking up this position, she curated the Korean collection at the Victoria and Albert Museum in London (1998-2004). She has published widely on Korean material culture, in particular on ceramics and metal wares of the Goryeo kingdom, including their collecting in the early 20thcentury. More recently she has worked on modern and contemporary Korean art and her monograph Korean Art – From the 19th Century to the Present(Reaktion Books) was published in September 2017.  Her co-edited volume (with Michael Pettid, SUNY Binghampton) Death, Mourning, and the Afterlife in Korea from Ancient to Contemporary Times(Hawai’i University Press, 2014) was selected for a Republic of Korea Ministry of Education Award (2015).

In 2015, Wang was appointed by the K11 Art Foundation as a curator (with Jo-ey Tang) of the travelling exhibition Inside China – L’Intérieur du Géant (Shanghai Station), the first collaborative exhibition between Palais de Tokyo, Paris, and K11 Art Foundation. Wang has curated film programmes, performances, talks and exhibitions at the Institute of Contemporary Arts, London. In 2014 Wang assisted the curatorial team of the Twelfth Havana Biennial (2015), and was Assistant Curator for the Vancouver Pavilion at the 9th Shanghai Biennale (2012).

Wang is a contributor to artforum magazine, and has been a guest editor of LEAP magazine. In 2016 he was awarded the AICA Incentive Prize for Young Critics by the International Association of Art Critics (AICA).

SOAS (SCHOOL OF ORIENTAL AND AFRICAN STUDIES), UNIVERSITY OF LONDON

SOAS University of London is the only Higher Education institution in Europe specialising in the study of Asia, Africa and the Near and Middle East. Uniquely combining language scholarship, disciplinary expertise and regional focus, it has the largest concentration in Europe of academic staff concerned with Africa, Asia and the Middle East. www.soas.ac.uk 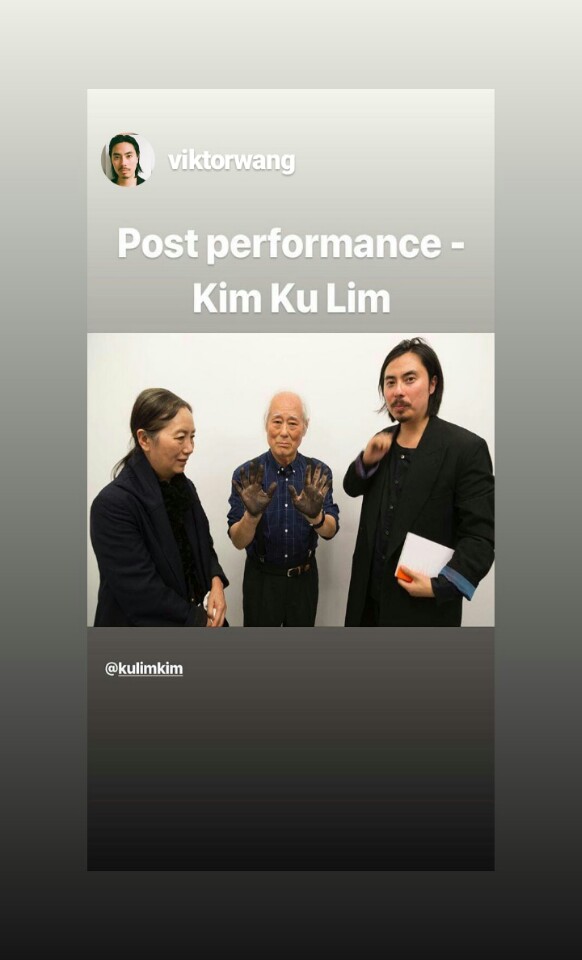 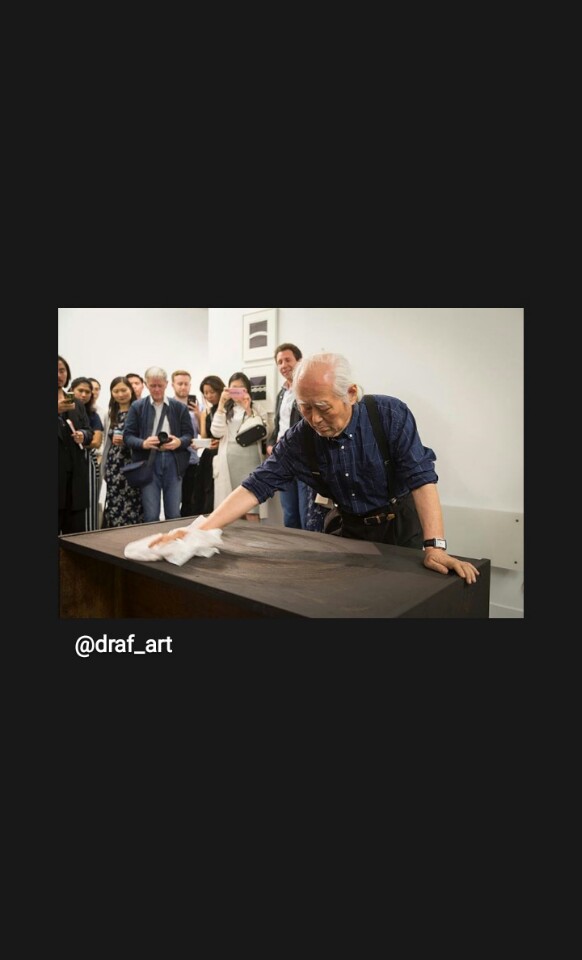 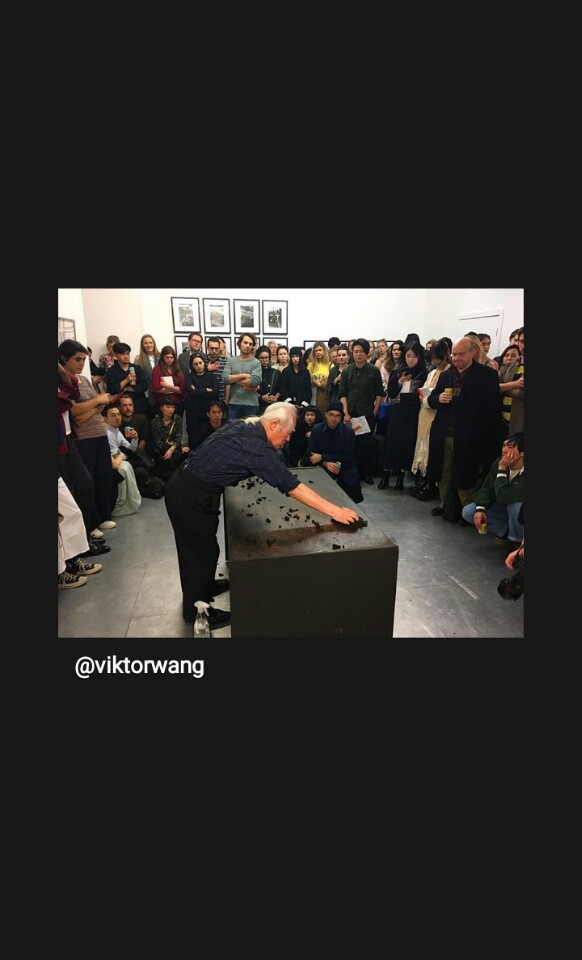