﻿Born in 1936 in Sangju, Gyeongsangbuk-do, Kim Kulim holds a significant status in Korean contemporary art history as the founder of Korean experimental art. Retaining a rebellious attitude towards existing values and customs, Kim has produced a wide scope of experimental works ranging from paintings, prints, sculptures, installations and performances to land art, video art and mail art. He has also been involved in experimental plays, films, music and dance. In 1969, he released Relics of Mass Media, considered Korea's first mail art and also produced The Meaning of 1/24 Second, a seminal work in the history of Korean experimental film. Kim was a founding member of AG(Korean Avant-Garde Association), through which he led avant-garde artistic practices that emphasized concept and process. In the 1970s, he founded The Fourth Group, an avant-garde art group consisting of young artists and intellectuals in various fields, pursuing intermedia art combining art, play, film, fashion and music. Later in the decade, he set off to Japan to begin experimentation with print and video art, and in the 1980s, he traveled to the United States to seek new ways of artistic practice. Kim's major exhibitions and performances include Korean Historical Conceptual 1970-80s: Jack-of-All-Trades (Gyeonggi Museum of Modern Art, 2011), Like You Know It All (Solo retrospective, Seoul Museum of Art, 2013), A Bigger Splash: Painting after Performance (Tate Modern,2012), From Death to Birth (Performance,Asia Culture Center, 2015), and The Song Within the Heart, The Resonance Within Poetry (Experimental music recital, London, 2019).His works are owned by more than 30 museums including the MMCA and Tate Modern. 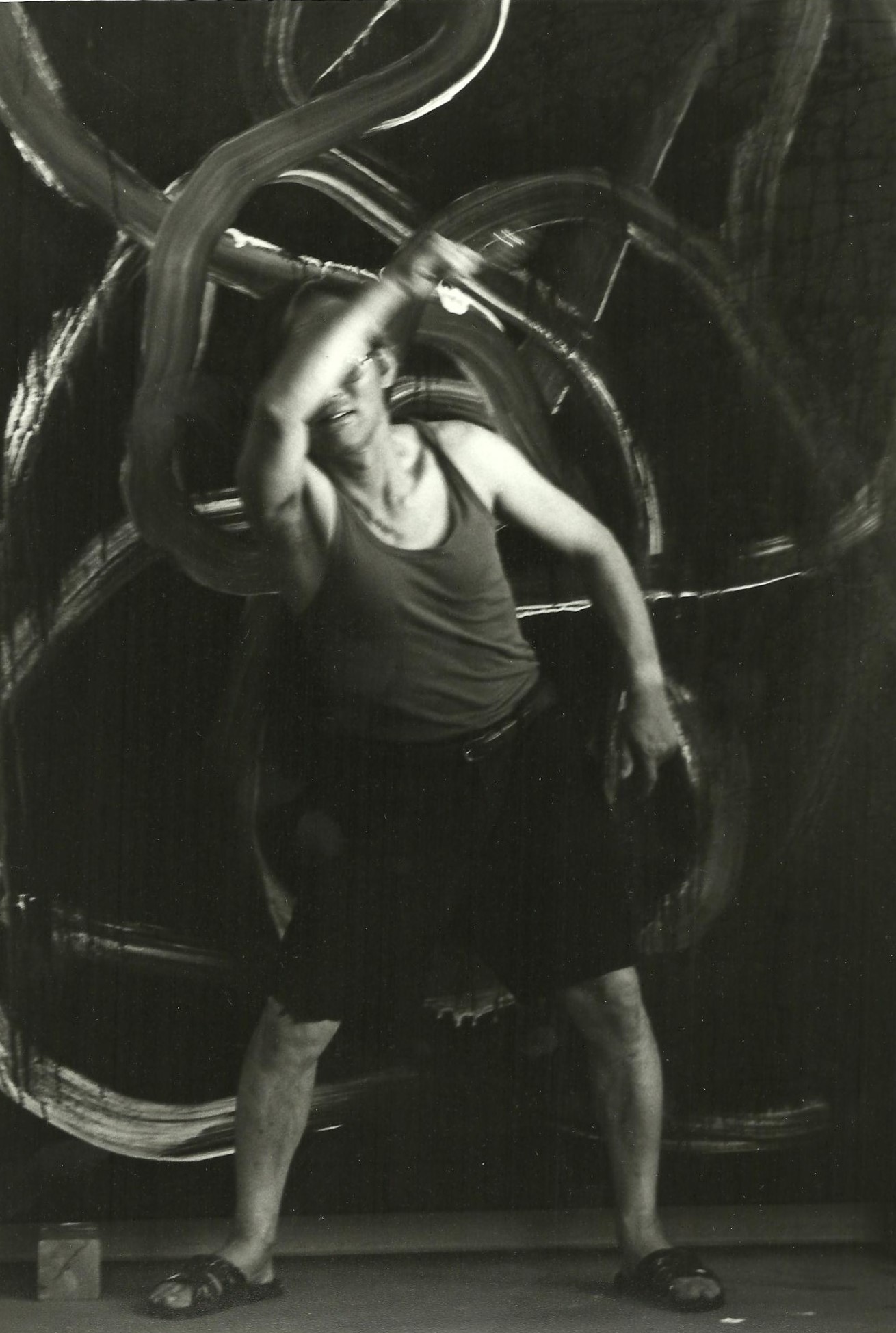